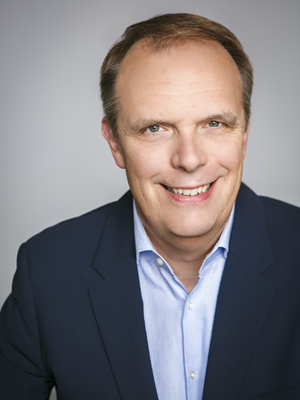 Co-Founder of the Antiquities Coalition

Peter Herdrich is the Co-founder of the Antiquities Coalition, where he directs strategic digital cultural heritage projects. He works with the Ministry of Culture and Arts in Algeria on digital infrastructure and with three religious minority communities in Iraq on digitization of tangible and intangible cultural heritage, funded by the Unites States Agency for International Development.

He initiated the Digital Library of the Middle East (DLME) project with Dr. Charles Henry at the Council on Library and Information Resources (CLIR). The DLME currently resides at the Qatar National Library. He also directs projects with CLIR, helping build the first functional digital library in Iraq at the Kurdish Heritage Institute in Sulaymaniyah and conducting an emergency digitization and documentation project at the National Museum in Aden, Yemen in association with the Egyptian Heritage Rescue Fund.

Mr. Herdrich is the Chief Executive Officer of the Cultural Capital Group, consulting with clients across the cultural heritage, communications, and library sectors. He formerly served as CEO of the Archaeological Institute of America and publisher of Archeology magazine. He is a graduate of Columbia University.