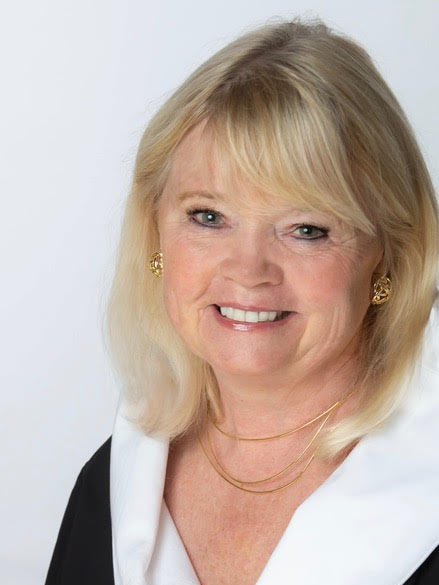 Joan M. McEntee is the Chairman and Chief Executive Officer of MKBC, and was formerly the International Group Chair, in the Washington, D.C. office of Baker, Donelson, Bearman, Caldwell & Berkowitz (BDBC), representing the interests of multinational corporations in international trade. Drawing on her high level previous experience in the U.S. Government, Ms. McEntee assists companies in meeting challenges in emerging and developed countries around the world, predominately China.

She maintains strong relationships with the Chinese government leadership at the Ministerial, Provincial, and local levels throughout China as well as the Chinese Embassy in the U.S. MKBC maintains a Representative Office in Beijing, which Ms.McEntee established in 2001 to help assist clients. In 2006, the National Development and Reform Commission, a cabinet level body under China&rsquo;s State Council, designated Ms. McEntee (and subsequently, MKBC) as an economic partner. Working with her vast array of Chinese relationships, Ms. McEntee has successfully assisted companies in raising their visibility, resolving problems, and expanding production.

Ms. McEntee served for six years in a number of senior international trade positions in the U.S. government, covering communication, transportation, aviation, defense and environmental issues. As Deputy Under Secretary for International Trade, Ms. McEntee was a key policy advisor to the Secretary of Commerce on a wide range of trade issues. As Deputy Under Secretary for Export Administration, Ms. McEntee was the senior policy official at Commerce on technology transfer issues. In both capacities she was responsible for management of top trade policy issues as well as public affairs, congressional affairs, and legal services offices.

Prior to her service at the Department of Commerce, Ms. McEntee served as Deputy to the Chief of Staff for the Vice-President of the United States, George H. W. Bush, and as Staff Director and Chief Counsel of the Senate Committee on Governmental Affairs. Ms. McEntee received her B.A. from Marymount College in New York, her M.A. in Government and Public Administration from The American University, and her J.D. from the Washington College of Law at The American University. She is on the Board of the Forum for International Policy, and is a member of the Council on Foreign Relations and the American and District of Columbia Bar Associations. Among her Chinese Advisory roles have been the Provinces of Yunnan and Jiangsu, as well as cities such as Kunming and Xian.