The Antiquities Coalition supports research into looting through the use of satellite imagery.

A View of Looting in Egypt From Space

Since the January 2011 revolution, Egypt has fallen victim to the scourge of cultural racketeering. In the weeks after the uprising, reports of plunder quickly lit up the archaeological hotlines, as thieves targeted ancient sites, storerooms, and places of worship. However, for those of us wanting to quantify and qualify this destruction, it was hard to move from anecdotal evidence to empirical data.

To better understand the crisis, the International Coalition to Protect Egyptian Antiquities (ICPEA) — an Antiquities Coalition initiative — commissioned research from Dr. Sarah Parcak, associate professor of anthropology and director of the laboratory for global observation at the University of Alabama-Birmingham.

Satellite analysis by Dr. Parcak, confirmed by on-the-ground surveys at select sites, found that illicit digging at previously known archaeological sites increased by 500-1000% since the revolution. She also estimated that cultural racketeering had cost Egypt $1 billion each year in stolen cultural goods since the revolution. Despite this valuation, these goods are priceless to archaeologists and most importantly, to the Egyptian people.

Armed with this data, the Antiquities Coalition has been working to build the political will needed to tackle the cultural racketeering crisis, as demonstrated by the 2015 Cairo Conference and New York Forum.

Dr. Sarah Parcak was recently awarded the 2016 TED Prize for her research in satellite imagery to #CombatLooting. You can read some of her previous research here. 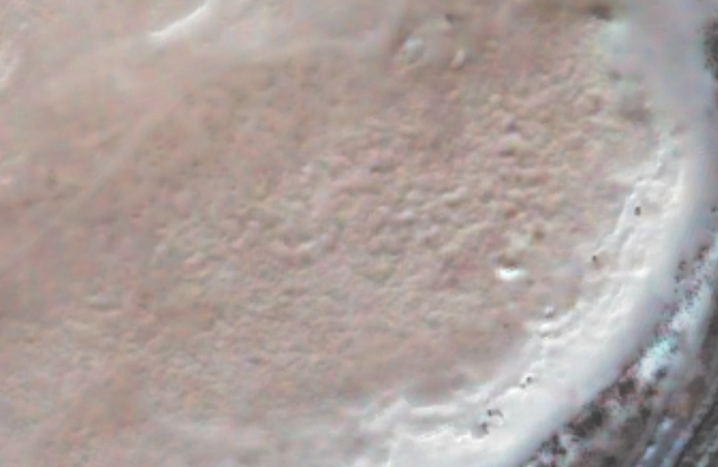 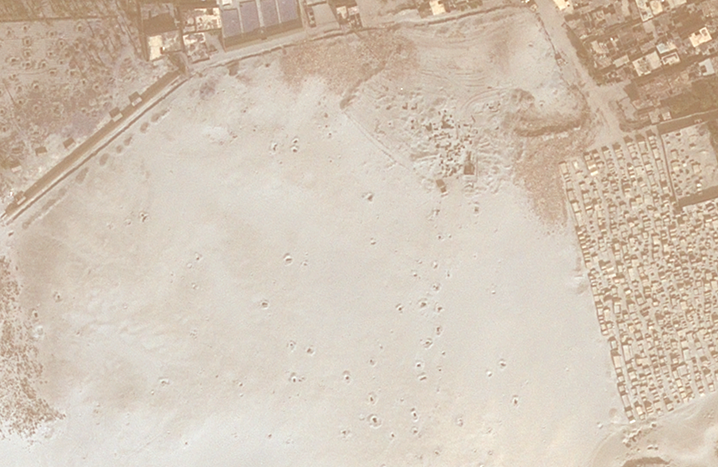 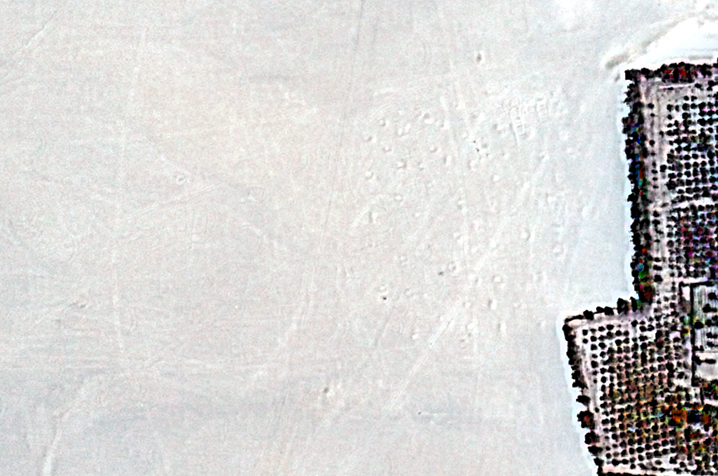 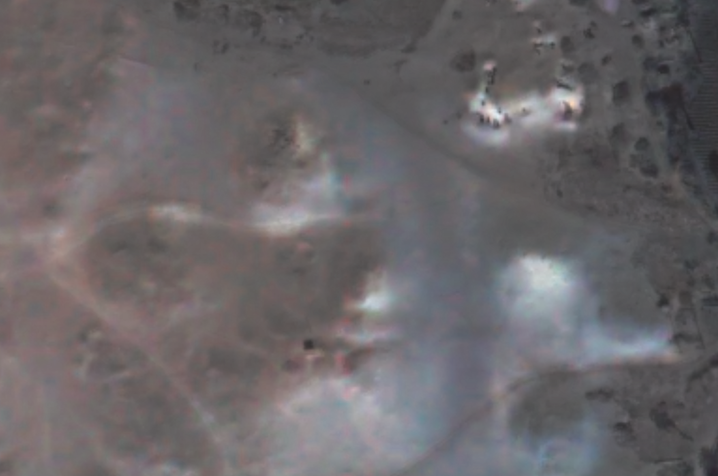 Modeling the Antiquities Trade in Iraq and Syria (MANTIS)

The Antiquities Coalition supports Modeling the Antiquities Trade in Iraq and Syria (MANTIS), a project based at the Oriental Institute at the University of Chicago. Their work combines satellite images, archaeological records, and market data to impute information about trafficked artifacts from the Middle East. Learn more about Manits here.