The Antiquities Coalition strongly supports the request of the Egyptian government for the United States to provide additional protections against the import of illicit Egyptian antiquities.  We urge the Cultural Property Advisory Committee to the State Department to make a swift determination based on the clear evidence that Egypt meets the necessary criteria for accepting such a request, as well as the dire situation Egypt is facing in protecting its antiquities during its time of political transition. 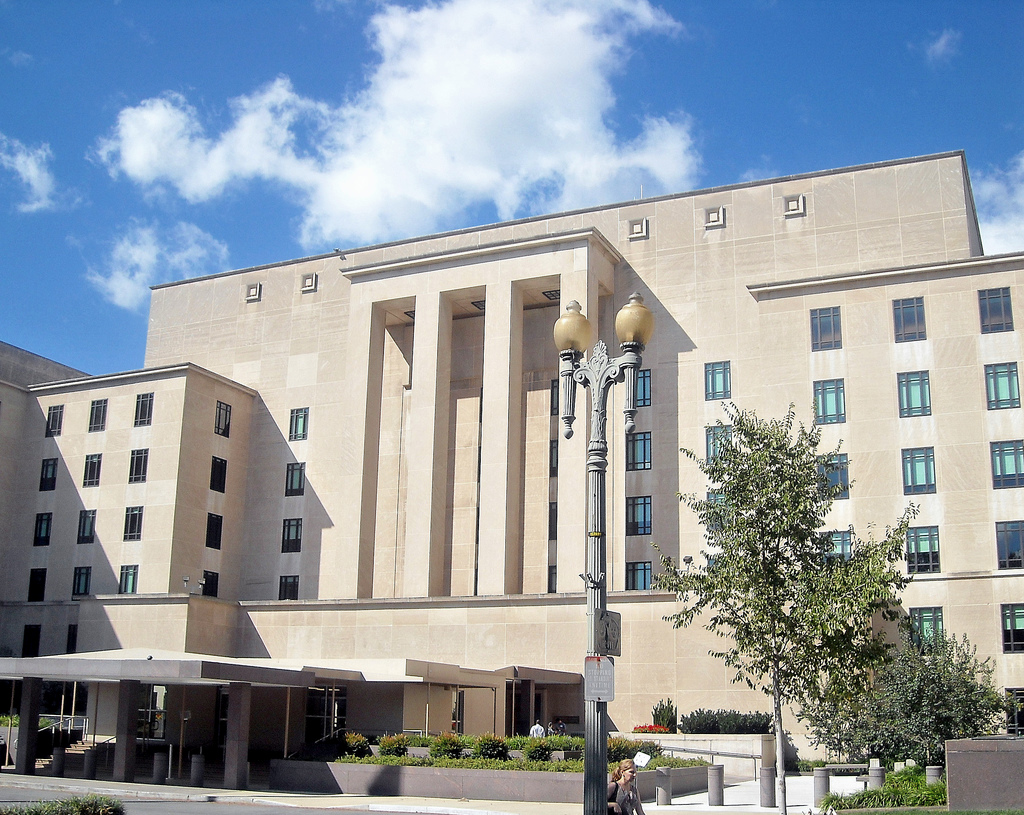 On June 2, The Cultural Property Advisory Committee to the U.S. State Department held a public hearing to consider the Egyptian government’s request for a bilateral Cultural Heritage memorandum of understanding (MOU). The Egyptian government requested this MOU to help in its battle against the rise of cultural racketeering – the systematic looting of antiquities by organized crime – since the January 2011.  If the Advisory Committee recommends that State accept Egypt’s request, State can direct the US Customs to halt the import of Egyptian antiquities without the proper documentation.

Monica Hanna, founder of the Egypt’s Heritage Task Force, traveled from Cairo to voice her support for this important initiative.  Her photos and personal account of the rapid and significant looting of sites across Egypt tell a tale of immense crisis.  Sarah Parcak, Associate Professor of Anthropology at the University of Alabama/Birmingham, shared that looting has increased at major archaeological sites by 500-1000% based on her analysis of satellite imagery done in association with the Antiquities   And Brian Daniels, Director of Research and Programs at the University of Pennsylvania’s Cultural Heritage Center, commented on the work of the Egyptian government in fighting against cultural racketeering.  Dr. Daniels addressed the fact that the 12,000 guards hired to protect sites by the Egyptian government is not an insignificant number and emphasized that event during the periods of turmoil Egypt the Egyptian government has sent guards and police resources to protect sites. 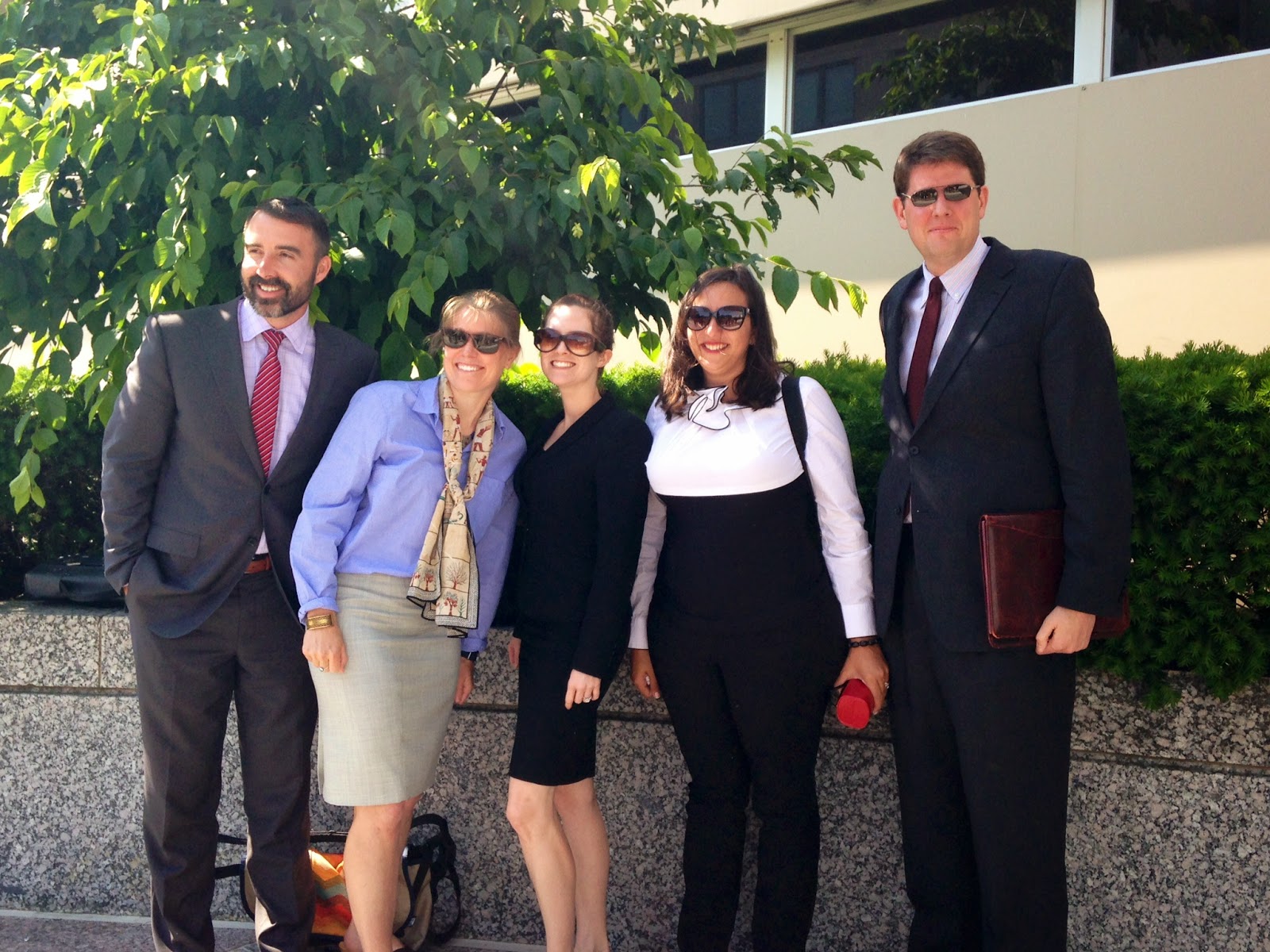 Opposition to the MOU came primarily from Numismatists.  Representatives of the industry did not disagree with the basic requests of the Egyptian government, but strongly opposed the including of coins as part of the MOU. They allege that it is difficult to ensure that “small antiquities” including coins have the appropriate paperwork to ensure that they were obtained legitimately.  Lack of paperwork complicates or even blocks the import of these antiquities.

We look to Secretary Kerry to be a modern day “Monuments Men” in taking seriously the crime of cultural racketeering, starting with the rapid conclusion of a strong and meaningful cultural heritage MOU with Egypt. Conclusion of this agreement will provide a foundation for cooperation in protecting our common heritage. But more important, it signifies that the United States is prepared to take a leadership role in actively supporting countries across the globe – Egypt, Iraq, Syria, Peru, Guatemala, China, Cambodia and many more – in their fight to protect our common heritage.  Cultural racketeering is a global crisis that requires a global solution. It provides an opportunity to build on the United States’ legacy from WWII and continue fight against those attempting to erase our past to eradicate our future.

The Cultural Property Advisory Committee (CPAC) of the US Department of State is chaired by Prof. Patty Gerstenblith of the DePaul College of Law, and consists of members representing museums, archaeology, the international sale of cultural property, and the general public.

In favor of MoU: