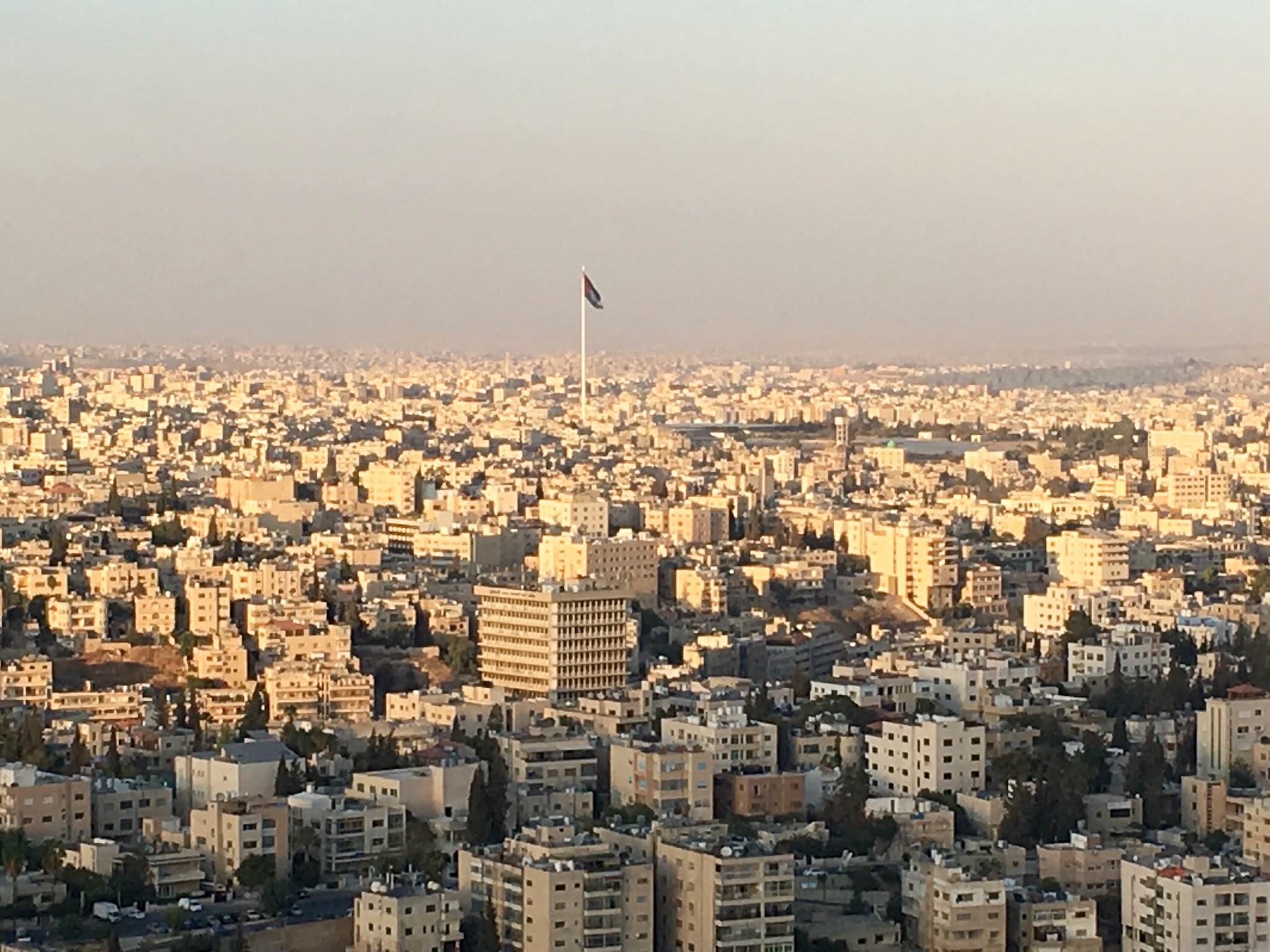 (Amman, Jordan)—Under the patronage of the Deputy Prime Minister and Minister of Foreign Affairs and Expatriates, His Excellency Nasser Judeh, the second annual #CultureUnderThreat regional conference will be held in Amman, Jordan on September 8, 2016 to advance cooperation between Arab countries in the fight against the illegal smuggling and sale of cultural artifacts from the region.

The opening and closing sessions of this conference are on the record and open to the media. Please contact info.conf@fm.gov.jo to register to attend. More information about the conference is available online at theantiquitiescoalition.org/jordan2016.

The conference will be hosted by the Government of the Hashemite Kingdom of Jordan, the Antiquities Coalition, and Middle East Institute (MEI), and will bring together ministers from 17 Arab League nations.

Her Excellency Lina Annab, Minister of Tourism and Antiquities, will head the proceedings. These regional leaders will coordinate actions to address the threat to cultural heritage emanating from antiquities looting, trafficking, and destruction by looters, criminals, and terrorist groups.

In addition, the Task Force Against Cultural Racketeering, consisting of government representatives from each country, will hold its inaugural meeting to finalize an action plan for the upcoming year on specific actions to be taken in this joint effort.

This historic event builds upon the Cairo Declaration released in 2015, in which ministers from 10 key Arab countries agreed to take steps to combat cultural crimes, and a follow-up high level forum held in September during the 70th session of United Nations General Assembly.