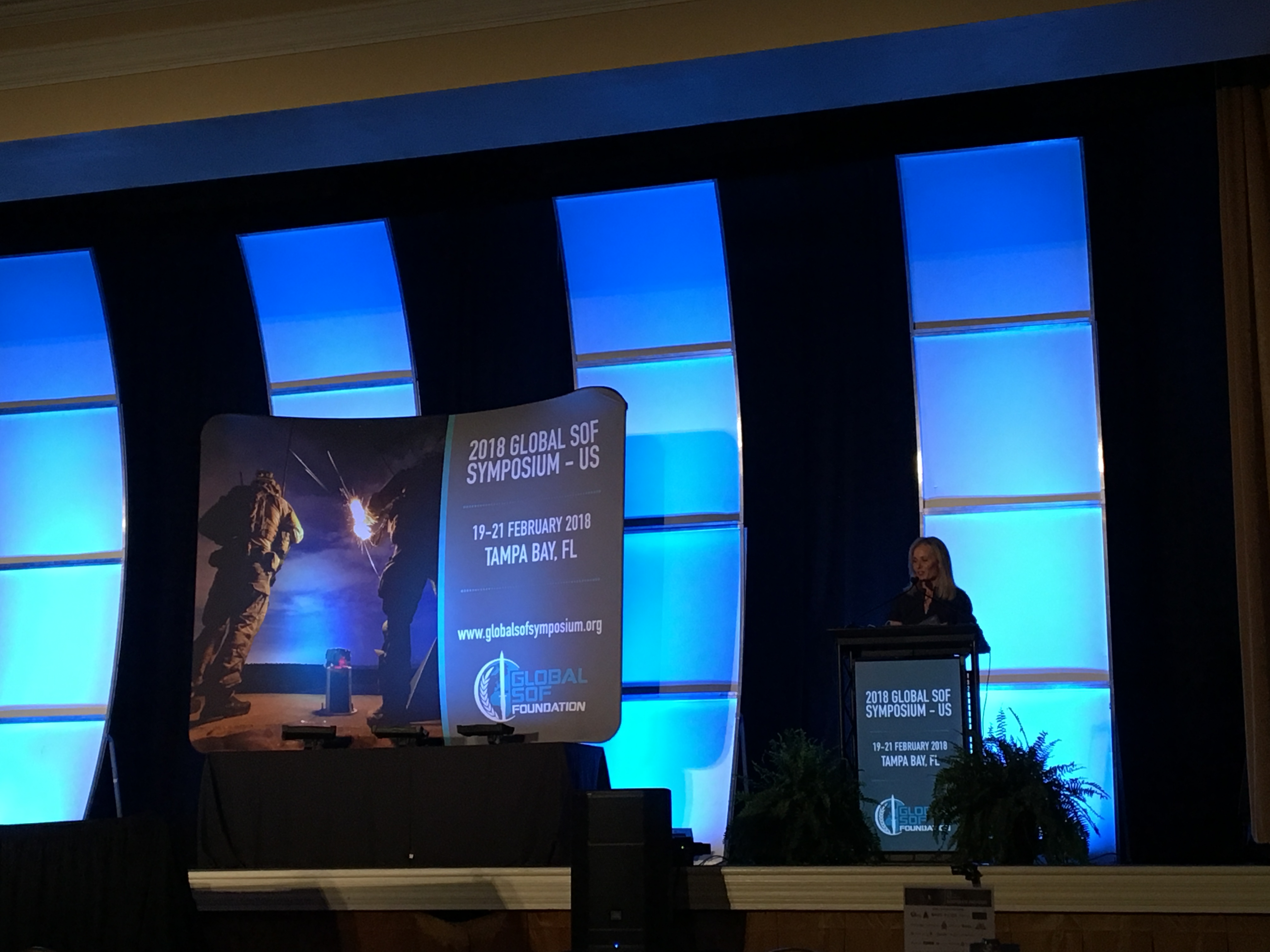 Cultural destruction is taking place on a scale not seen since WWII. This plunder is funding terrorism and organized crime around the world. The intentional destruction of heritage is a crime, and should be treated as such. Daesh (ISIS) and other violent extremist organizations have been using this in their campaign of terror in the Middle East, but there are now linkages to terrorist attacks in Europe. And in the past years, seizures have been made of illicit antiquities in the most reputable auction houses as well as from the homes and offices of some of America’s wealthiest families.

The U.S. Special Forces played a critical role in exposing the direct link between antiquities looting and trafficking, and the financing of Daesh. These topics, and ways to address the situation, were discussed in remarks delivered by Chairman and Founder of the Antiquities Coalition, Deborah Lehr, to the Global SOF Symposium in Tampa Bay. The Symposium is an international conference hosted by the Global Special Operations Forces Foundation, a non-profit organization that looks to create a colloquia of collaborators in military, education, and other sectors to combat global threats. Over 450 people from 30 countries attended this year’s Symposium to see talks given by active and retired military personnel, academics, and NGO representatives, among others.