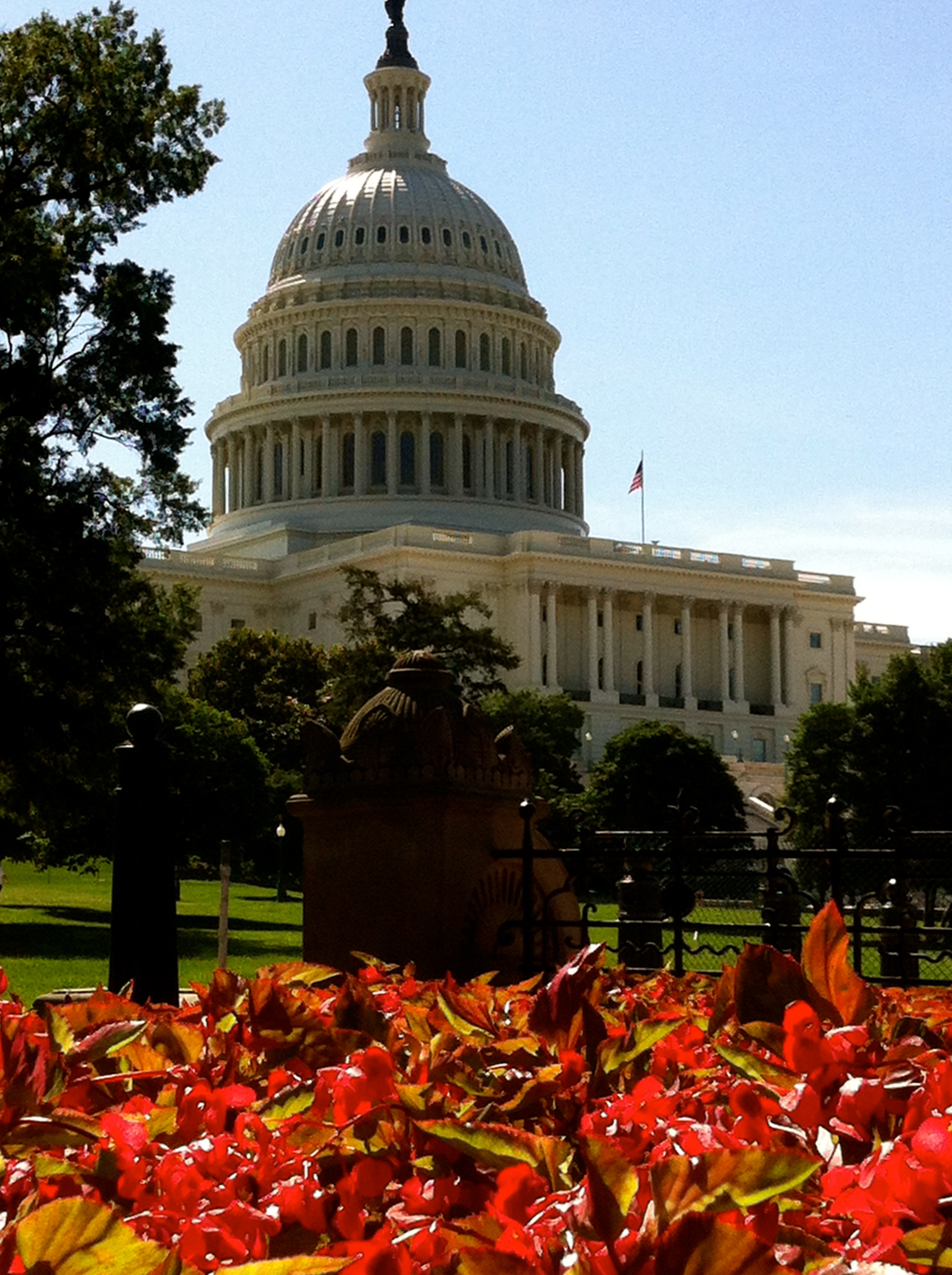 The Protect and Preserve International Cultural Property Act—which was signed into law by President Obama on May 9, 2016—is a critical first step towards fulfilling the United States’ obligations under United Nations Security Council Resolutions 2199 and 2253. These resolutions were passed with unanimous support in 2015.

The legislation restricts the import of Syrian antiquities illegally removed from the country since March 15, 2011, building on restrictions in place for Iraqi antiquities since 2004. It additionally provides for additional measures to safeguard cultural heritage at risk from “political instability, armed conflict, or natural or other disasters.” Passage of this legislation signals the United States’ intention to take the lead in the global fight against cultural racketeering, while cutting off a major source of demand for illicit antiquities. In addition, the current legislation allows for the import of otherwise restricted Syrian antiquities for “protection purposes,” so long as doing so would not contribute to illicit trafficking or terrorist financing.