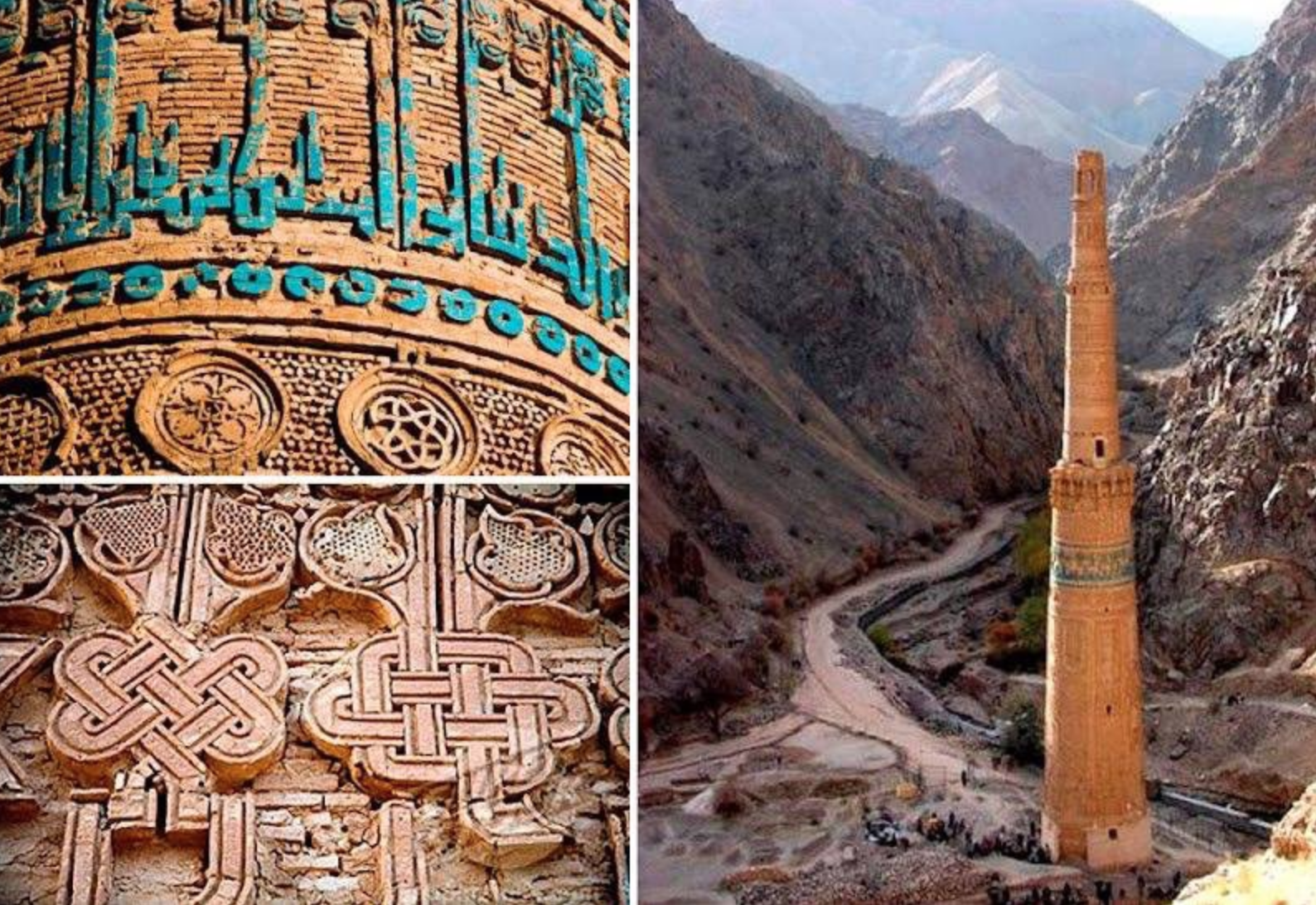 WASHINGTON, DC (May 30, 2019) — The Antiquities Coalition condemns the Taliban’s  latest attack on the Afghan people and their cultural heritage, while calling for the United States to continue fighting back against cultural crimes and violent extremism with all available policy tools.

News outlets report that yesterday, May 29, the Taliban captured the 12th-century Minaret of Jam and killed 18 Afghan security personnel tasked with protecting the World Heritage Site. Pro-government forces have yet to re-secure the area. The current condition of the brick structure and the surrounding communities, who were both threatened by torrential flooding just last week, is still unknown.

At 65 meters high, the Minaret of Jam is the world’s second tallest Islamic tower, and one of Afghanistan’s most sacred and treasured landmarks.  Its capture, if confirmed, marks a tragic continuation of the Taliban’s campaign of terror. The jihadists have razed countless archaeological, historic, and sacred sites, such as the 6th-century Buddhas of Bamiyan, which Mullah Mohammed Omar ordered dynamited in March 2001.

This destruction has gone hand in hand with the organized looting and trafficking of antiquities by the Taliban, Haqqani Network, and other organized criminal gangs with ties to various militant forces. Experts have long feared that these so-called “blood antiquities” are being marketed to unsuspecting buyers in the $26.6 billion U.S. art market. Homeland Security Investigations have seized and repatriated a number of Afghan antiquities—including coins known to have been looted by the Taliban—while others are currently being investigated and prosecuted by the Manhattan District Attorney’s Office.

While Afghanistan’s people and cultural heritage will remain at risk so long as the country remains in conflict, there is still much the international community can do to fight cultural crimes and end impunity for them.

Here are but three possibilities to consider:

The Antiquities Coalition stands with the people of Afghanistan against this brutal assault on our shared cultural heritage and implores the international community to do the same.

To protect our shared heritage and global security, the Antiquities Coalition is leading the international campaign against cultural racketeering, the illicit trade in ancient art and artifacts. We champion better law and policy, foster diplomatic cooperation, and advance proven solutions with public and private partners worldwide. We are working toward a future when the past is preserved for the next generation, not looted, smuggled, and sold to finance crime, conflict, and terror. Learn more at theantiquitiescoalition.org.