The impact of ISIS in Iraq and Syria is laid bare.

A map produced by the Antiquities Coalition shows the destructive impact the rise of ISIS and its followers have had on the cultural heritage of the Middle East and North Africa.

The interactive map, which can be accessed here, shows how ISIS has left a trail of destruction in its path as it has grown and spread across the region.

Priceless historical ruins and artifacts across Syria and Iraq have either been destroyed or sold by the group to fund its regime of terror. 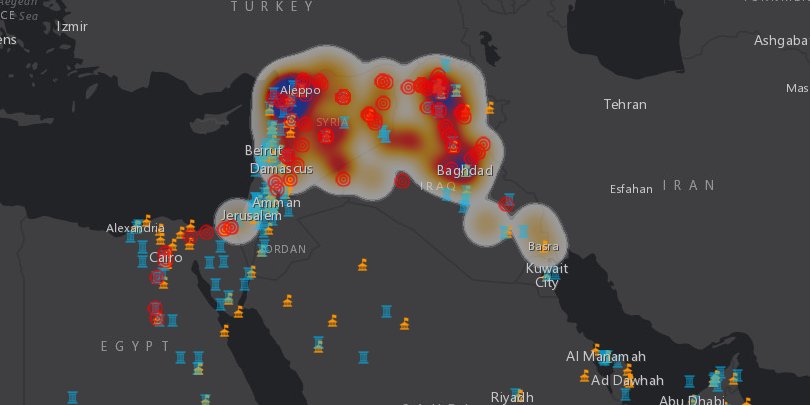 Deborah Lehr, chairman and founder of the Antiquities Coalition, toldNewsweek: “We talk a lot about cultural heritage destruction, but it’s the visual aspects of it that captures people’s attention.

“It shows the scope of what’s going on.”

Close to 700 sites across 22 countries have either been destroyed or damaged according to the Antiques Coalition.

The effects of violence and terrorism stretch as far west as Mauritania on the African coast and towards the southern tip of Africa. 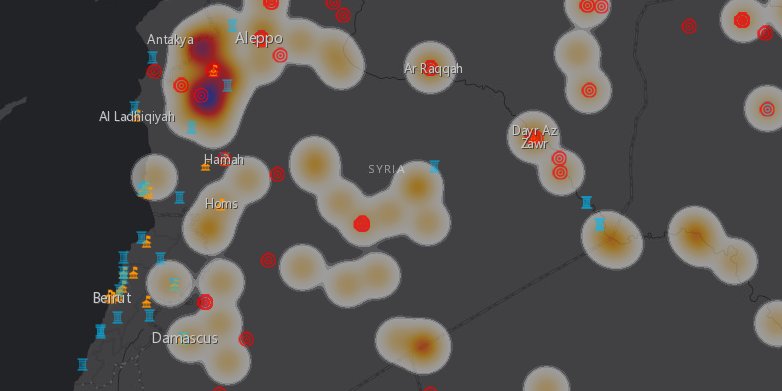