Cultural Terrorism Has Swept the Middle East: The systematic destruction of artifacts and treasures should be of concern to all of us.

Cultural Terrorism Has Swept the Middle East: The systematic destruction of artifacts and treasures should be of concern to all of us. 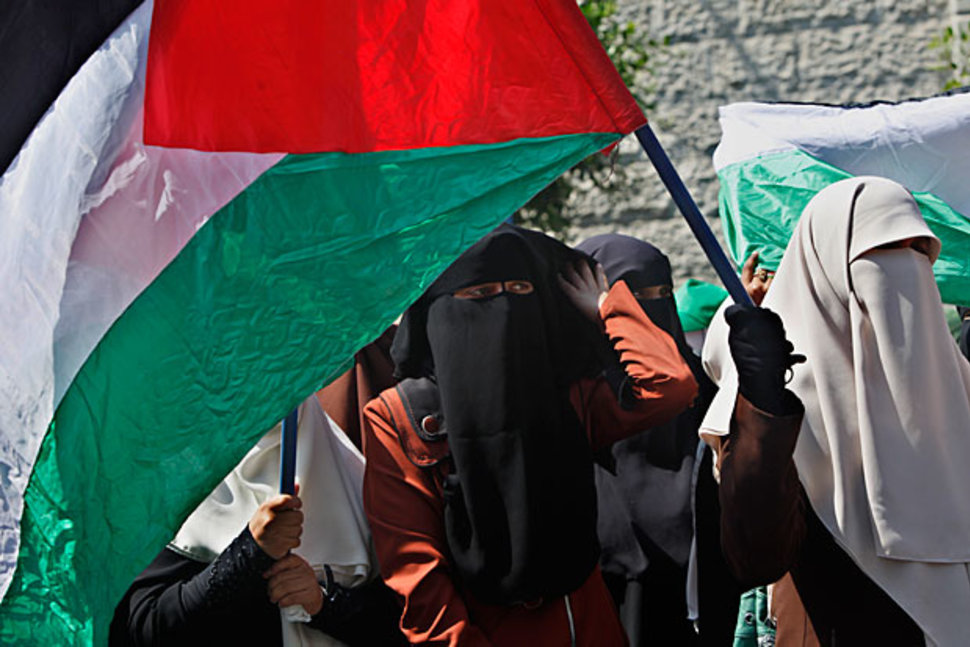 A bombing in Egypt last week that destroyed the century-old Museum of Islamic Art and many of its priceless treasures was a tragedy, not just for the heartbreaking destruction, but because it could have been prevented.

A campaign of cultural terrorism is sweeping the Middle East. Taking advantage of political uncertainty and economic hardship, this campaign in the cradle of civilization is slowly eradicating our common heritage.

Unfortunately, however, the institutions specifically designed to protect our heritage, such as UNESCO, have yet to develop a strategy and act to prevent this destruction. Nor has the United States government learned from the lessons in Afghanistan and Iraq that protecting culture means much more than merely safekeeping dusty relics of a past civilization. It is critical to a people’s very identity, not to mention their countries’ economic well-being.

[See a collection of political cartoons on the Middle East.]

Cultural terrorism has risen sharply over the past decade in countries in crisis. Thieves raided the treasures of the Iraq museum during the chaos of battle between the U.S. military and Saddam Hussein’s forces; 7,000 years of history disappeared in a flash. More recently, Syria’s opposition openly admits to creating “archaeological teams” to loot sites for treasure to sell and finance arms purchases; there are reports of losses estimated as high as $2 billion in stolen antiquities since the crisis broke out three years ago.

Egypt offers prime examples as well. Bandits have struck every major archaeological site, including the Giza Plateau, home of the pyramids and Sphinx, and Luxor, site of the Valley of the Kings and the boy pharaoh, King Tut. Its major museums have suffered. And government storerooms have been raided. Our organization estimates that as much as $5 billion in artifacts may have been looted in Egypt alone since the 2011 revolution.

There are bright spots. When the Cairo museum was broken into in January 2011, ordinary people formed a human chain to protect it. Local organizations like the Egyptian Heritage Rescue are stepping up to help.

[See a collection of political cartoons on Syria.]

But small groups and individuals can’t succeed alone against coordinated, organized and armed attacks or against the sad reality that plenty of people and organizations are willing to purchase these artifacts once they make it into circulation internationally without close scrutiny of their provenance.

The systematic destruction of cultural properties and practices, with the intent to either profit from it or eradicate a culture, should be of concern to all of us. Once these artifacts are removed from their context, we all lose the chance to understand our history.

The governments in the region have the will, but not the resources, to fight cultural terrorism. Understandably, during times of political and economic uncertainty, these governments must focus on their people first. But there are a range of actors who should seize the opportunity to come together to protect these treasures and help local governments who cannot do so alone. They include those institutions that care about heritage, those who photograph them for profit and who buy and sell artifacts, professionals in the field and other governments.

[See a collection of political cartoons on defense spending.]

All must do what we can, no matter how limited our resources. For instance, it is possible to develop emergency preparedness plans for heritage. Our organization has negotiated a public-private partnership with the Egyptian government to do just that.

Other very simple initiatives also can make a difference. Creating an inventory of all archaeological finds in a museum, excavation site or storeroom can protect against theft or assist with an item’s recovery. Capacity-building training for enforcement authorities will better protect archaeological sites as well as raise awareness with border authorities. Aerial mapping to track looting patterns can bring better understanding of the problem’s extent. Enforcement authorities need to crack down on illicit excavations. And vesting local communities in protecting the sites through education and job opportunities will act as a deterrent.

These actions alone, however, are not enough.

[Check out our editorial cartoons on President Obama.]

Truly fighting cultural terrorism requires a coordinated, multilateral strategy. Some organizations have joined the fight, including EBay which, for the first time in its history, recently removed from its website Egyptian antiquities known to be looted. And many NGOs are ready and willing to help. But the sheer scope of the challenge requires leadership at the top. We appeal to the United States government to take the lead in this fight as it has done against terrorism globally. It is an opportunity for the United States to play a leadership role, and to rebuild its reputation with the people of the Middle East. UNESCO, corporations such as National Geographic, NGOs and academic communities also have an important role to play in times of such crisis.

There are many willing foot soldiers at home and abroad. By working together, we can create new bonds over our common shared history. Time is of the essence.