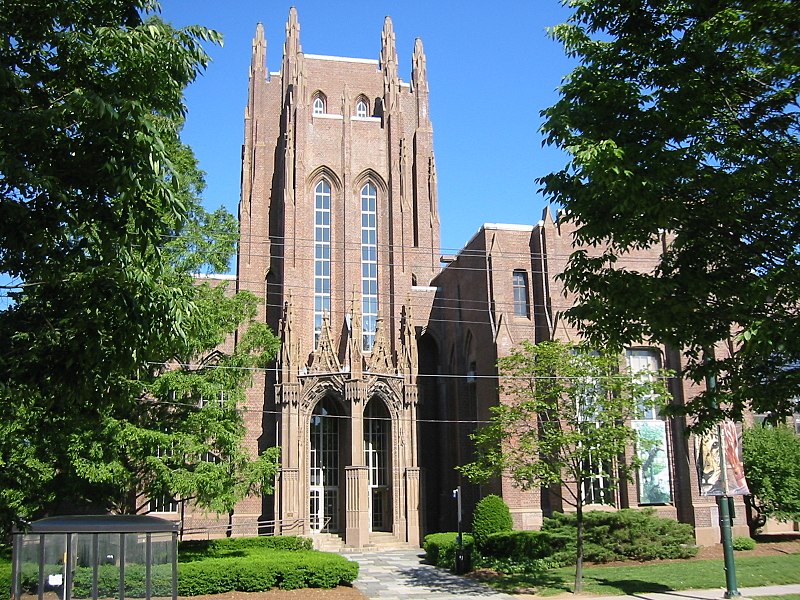 In recent years, New York City, one of the centers of the art world, has witnessed repeated high-profile law enforcement seizures of illicit Asian antiquities, from some of the city’s top auction houses, galleries, dealers, and collectors. Many of the pieces confiscated had been looted from war zones in Afghanistan, Pakistan, and Cambodia, where armed militants like the Taliban, Haqqani Network, and Khmer Rouge are known to have trafficked in so-called “blood antiquities.” The reputation, financial, and personal costs of the resulting investigations and prosecutions have been huge for many in the art market, while the loss to our shared world heritage is incalculable.

If major individuals and institutions, with their great expertise and resources, some having entire research staffs, cannot guarantee that their purchases are legal and ethical, how can an individual collector? The truth is that the art market is one of the largest unregulated markets in the world, and until fundamental changes are made, buyers should beware. But there are steps the art world can take to ensure that illicit antiquities — and especially conflict antiquities — do not make their way onto the U.S. market.

Executive Director of the Antiquities Coalition, Tess Davis, explored this issue in a lecture delivered at the Yale Peabody Museum of Natural History. Using a series of case studies, Davis illustrated what the art market can learn from the recent Asian antiquities seizures in New York City. In attendance were members of the museum staff, university faculty, students, and the general public. The lecture was part of Yale Peabody’s Cultural Heritage and Museum Lecture Series, which had also featured Dr. Patty Gerstenblith earlier in February.

The Antiquities Coalition thanks the lecture organizers and sponsors — especially Professor Stefan Simon — for this opportunity to raise awareness about cultural racketeering in Asia and around the world.