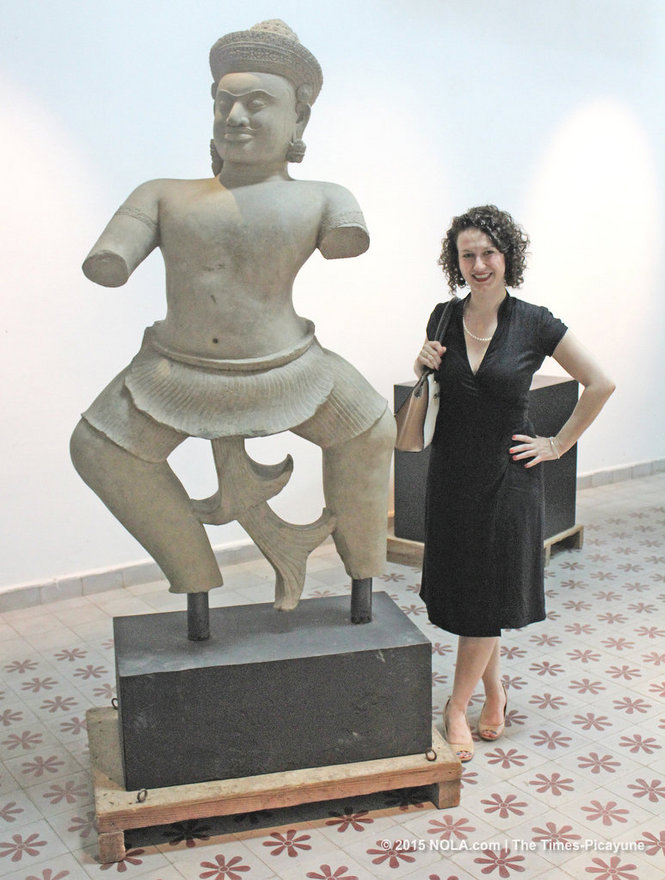 Tess Davis (CAS ’04), executive director of the Antiquities Coalition, served as project director for the #CultureUnderThreat Task Force, which was convened under the auspices of the Antiquities Coalition, the Asia Society, and the Middle East Institute. The Task Force, comprising experts in heritage, international law, law enforcement, and national security, developed a set of recommendations for the U.S. government, the international community, and the art market designed to address the ongoing tragedy of cultural crimes––looting, selling, and deliberate destruction of cultural heritage in Syria, Iraq, and other countries in the Middle East and North Africa by ISIS and other actors.

Two other Boston University archaeologists participated in the Task Force: Allison Cuneo, doctoral candidate in the Archaeology Department and Project Manager of the American Schools of Oriental Research (ASOR) Cultural Heritage Initiatives project, and Ricardo Elia, Associate Professor in the Department of Archaeology.