AC In the News: The New York Times Speaks to Deborah Lehr on the Reported U.S. Targeting of Iranian Cultural Sites 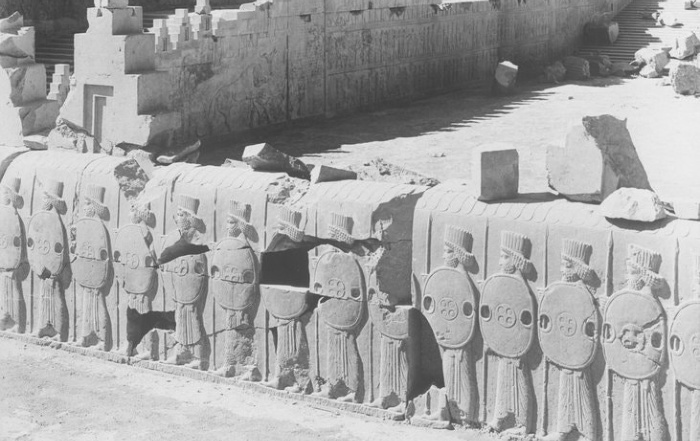 Persepolis in Iran – Oriental Institute of the University of Chicago

Since last week’s strike on Iranian commander Qasem Soleimani, many have speculated on the long-term implications and the future of the relationship between the United States and Iran. One area of heated discussion is Washington’s stance on the country’s cultural sites, in response to reports that they were included on the U.S. military target list.

Antiquities Coalition Chairman and Co-Founder Deborah Lehr commented on the situation to the New York Times, stating: “The U.S. has taken a leadership role in the protection of antiquities from destruction and illicit trade, particularly in the Middle East. It would be a shame to see that global goodwill disappear by the intentional targeting and the destruction of cultural sites.”

To read a letter to the New York Times from our partners summarizing relevant national and international law, click here.