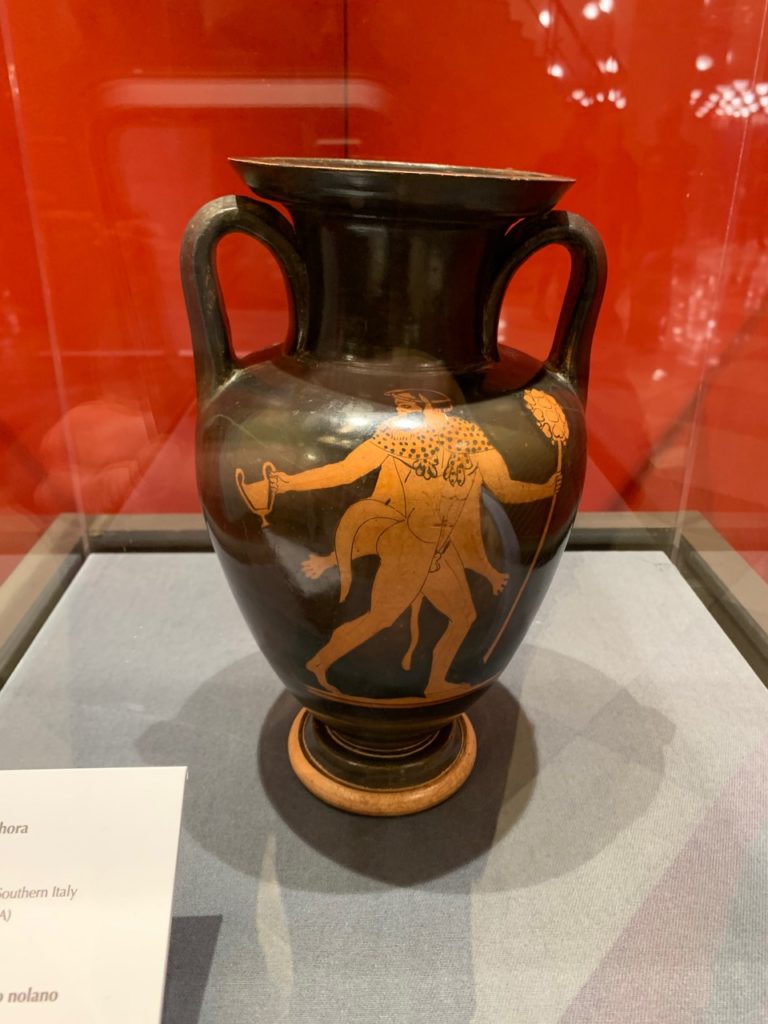 The exhibit opened on Tuesday in New York and includes cultural objects repatriated by Carabinieri investigations. It underscores the UN’s commitment to cultural heritage preservation.

Both diplomats remarked on Italy’s efforts to get unanimous passage of the groundbreaking UN Security Council Resolution 2347 that outlines UN policy on how to fight looting and the illicit trafficking of antiquities, the importance of which the Antiquities Coalition has written about before. 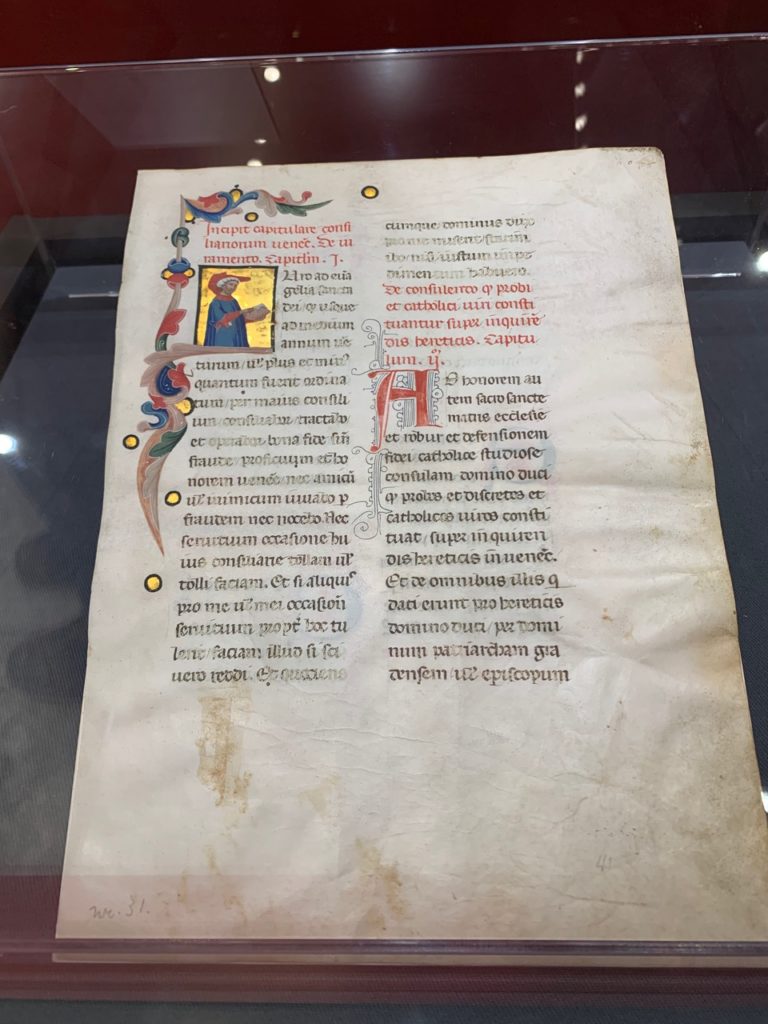 Works on display include:

Ambassador Zappia also introduced the new commander of the Carabinieri cultural force, General Roberto Riccardi. General Riccardi told the Antiquities Coalition he is an author of many books, and articles and his ability with language was on full display. He harkened back to ancient Rome to describe the Carabinieri’s work. “We do not fight for Mars, the god of war,” the General said. “We fight for Venus, the goddess of beauty.”

The Antiquities Coalition works closely with Italy’s Permanent Mission and with the Carabinieri and has witnessed their leadership in the protection of cultural heritage preservation around the world.

We sincerely thank Ambassador Zappia and the experts at the mission and welcome General Riccardi to America and the community of committed heritage preservationists. Benvenuto, Generale! 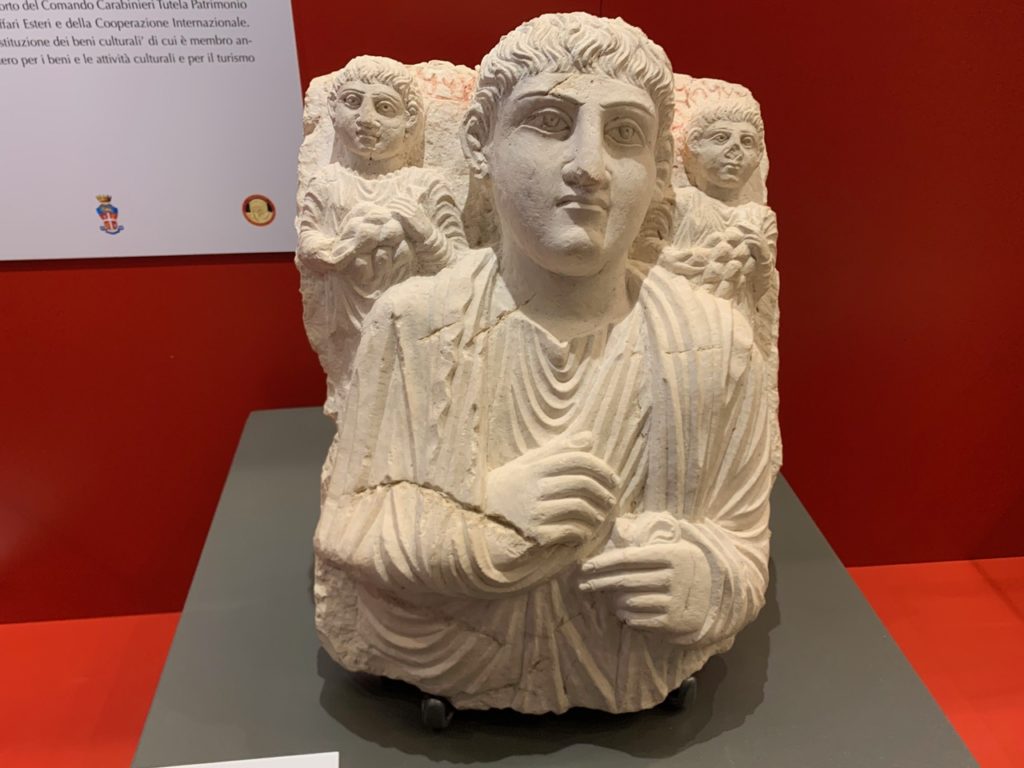 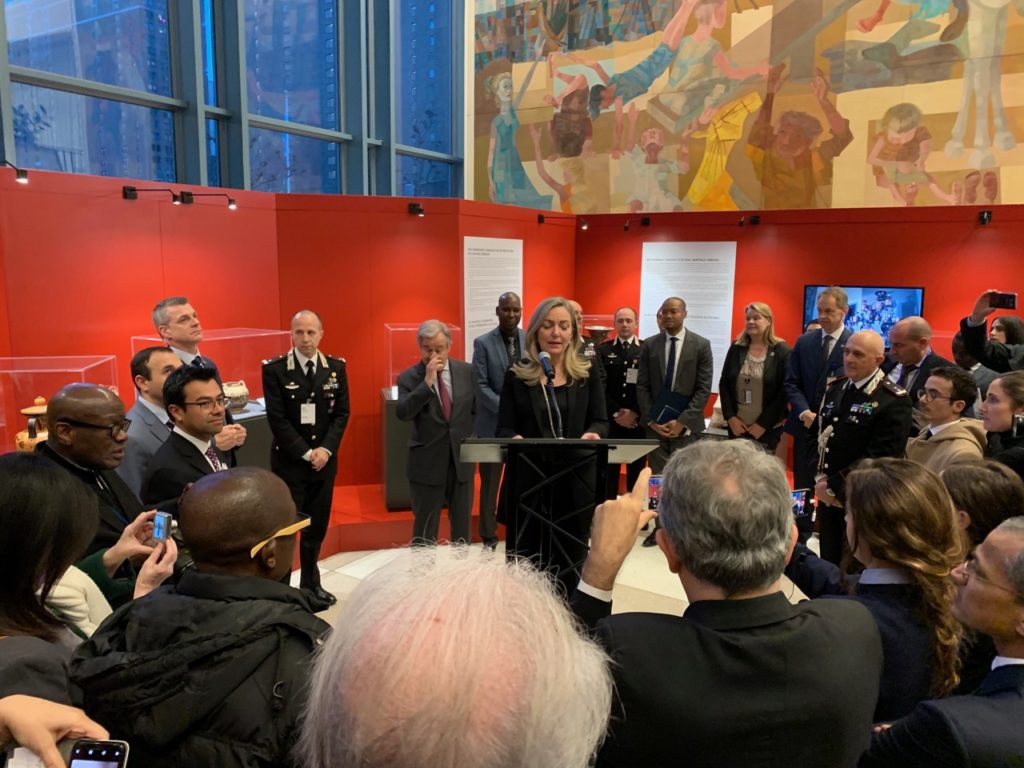